Redistricting is the process of redrawing the boundaries of election districts to ensure that the people of each district are equally represented.

On March 28th, 2022, after Charter Commission recommendation, multiple public readings and a public hearing, the City Council unanimously adopted an ordinance approving the new wards and precincts as presented by staff. The final zoomable redistricting map can be viewed and downloaded here. The new districts will be valid starting with the August 9th, 2022 State Primary. 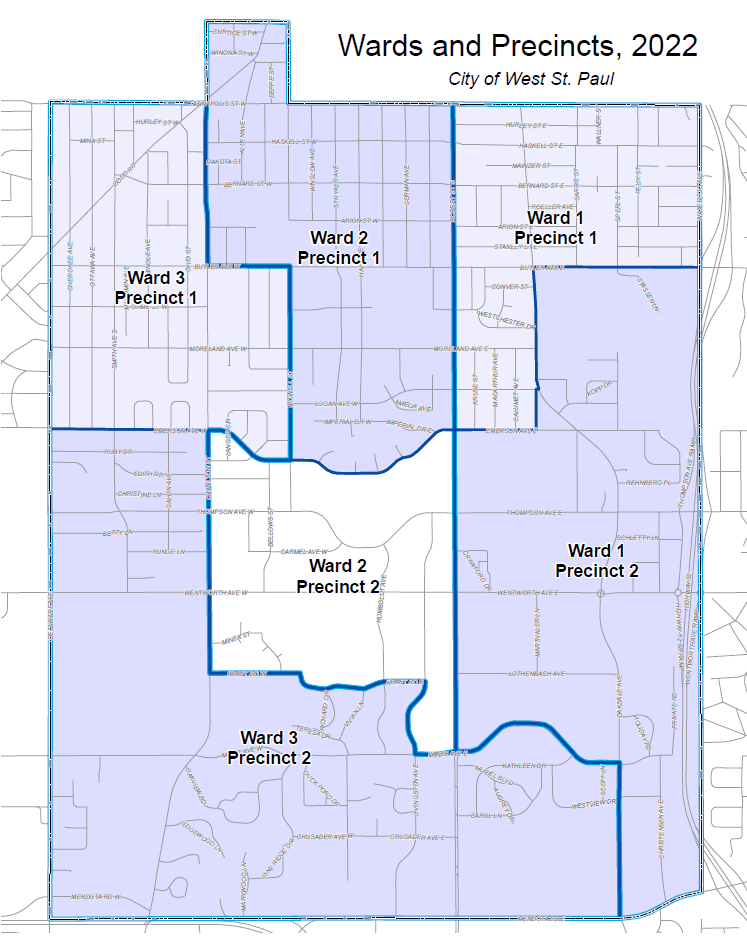